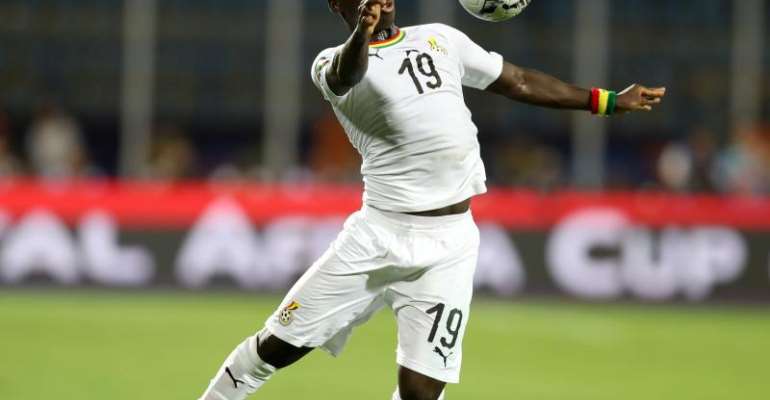 Akonnor, 46, has been tasked by the Ghana Football Association [GFA] to win the next Afcon which will be hosted in Cameroon after being awarded a two-year deal.

Owusu, who made his Ghana debut in June 2019, has pleaded with Ghanaians to give the Black Stars gaffer time to build the team and insists the country can win the coveted African title with Akonnor at the helm of affairs.

“C.K is a very good coach and so I just want to plead with Ghanaians to give him time to put the team in good shape," he told the Ghana FA website.

“I can assure Ghanaians that with CK, we can bring the AFCON to Ghana because he is a very good coach.

“Even giving new players to prove their quality, I think he is good because I like coaches who give the younger ones a chance to play and express themselves.”

Ghana will face Sudan on Thursday, November 12 in a 2021 AFCON qualifier in Cape Coast before flying to Khartoum for the reverse fixture on November 17.