2021 Afcon Qualifiers: Aboagye, Acquah, Ashimeru, Others Get Late Call Up For Sudan Encounter 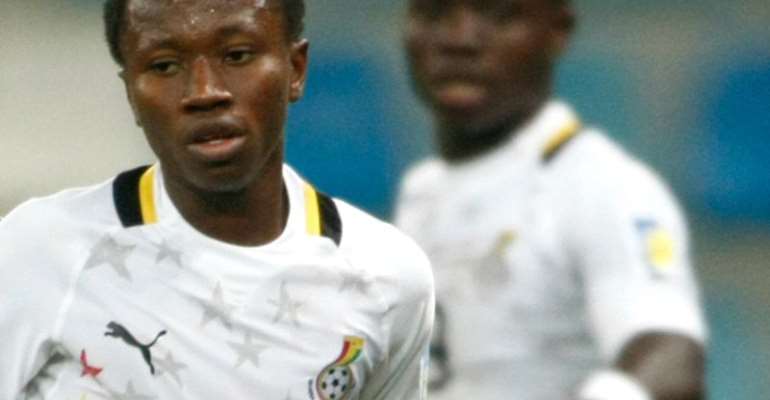 Black Stars head coach, CK Akonnor, has handed late call ups to midfielders Majeed Ashimeru, Clifford Aboagye and Afriyie Acquah as he scrambles for replacements for key stars who have withdrawn from the Ghana squad to face Sudan in 2021 Africa Cup of Nations qualifiers.

The Black Stars squad has been hit by major withdrawals after Thomas Partey, Mubarak Wakaso, Harrison Afful, Baba Iddrisu and Jeremy Leweling all pulled out of the team due to various reasons.

Ghana will face Sudan on Thursday, November 12 in Cape Coast before flying to Khartoum for the reverse fixture on November 17. 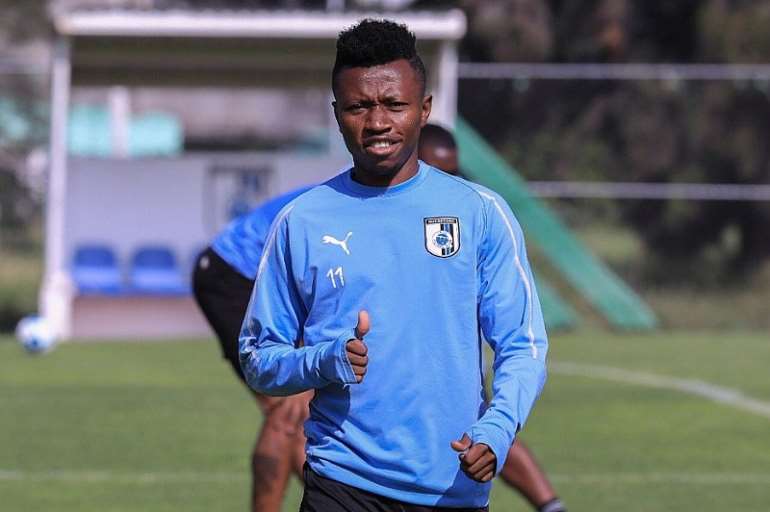 Clifford Aboagye
The Black Stars lead Group with maximum 6 points after wins against South Africa and Sao Tome and Principe in the opening 2 games.

It’s the first call up for Ashimeru, 23, and Aboagye, 25, the former having had a good start to the season with Austria’s Red Bull Salzburg, playing in the Champions League while the latter is on loan at Mexican side Club Tijuana in the Mexican top Division where he has made 9 appearances in the 2020 season. 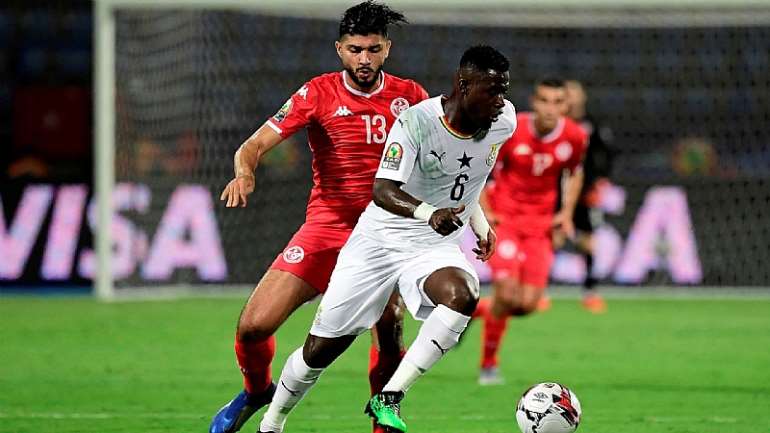 Afriyie Acquah
Acquah meanwhile, is returning to the Ghana squad for the first time since AFCON 2019. He has been in superb form for Turkish side Yeni Malatyaspor and scored in their 2-0 win of Denizlispor on Sunday. 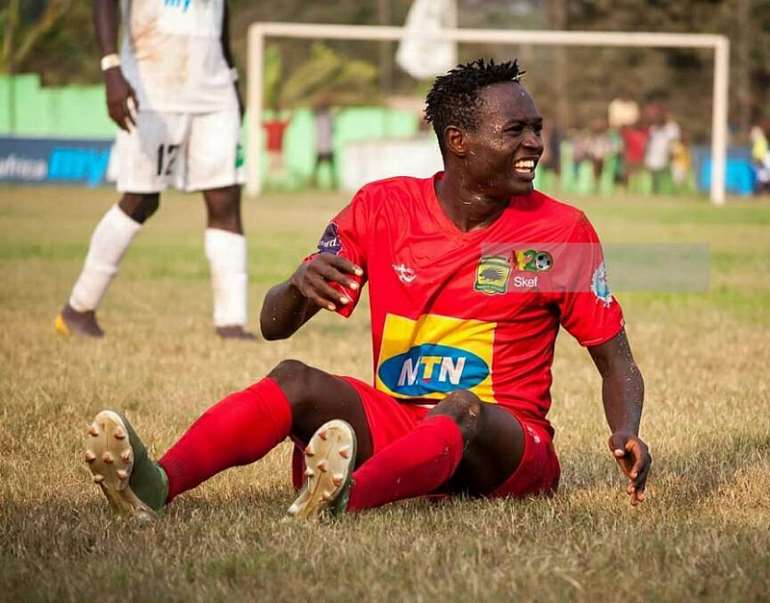 Christopher Nettey
Nettey had an impressive start to his career at Asante Kotoko, becoming a mainstay in the right-back position for Maxwell Konadu’s men in the truncated 2019/2020 season, having joined the Porcupine Warriors on loan from Attram de Visser Academy. 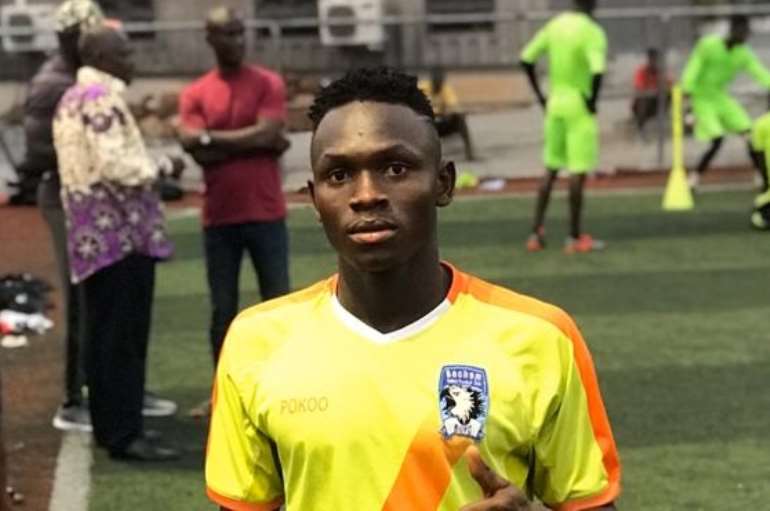