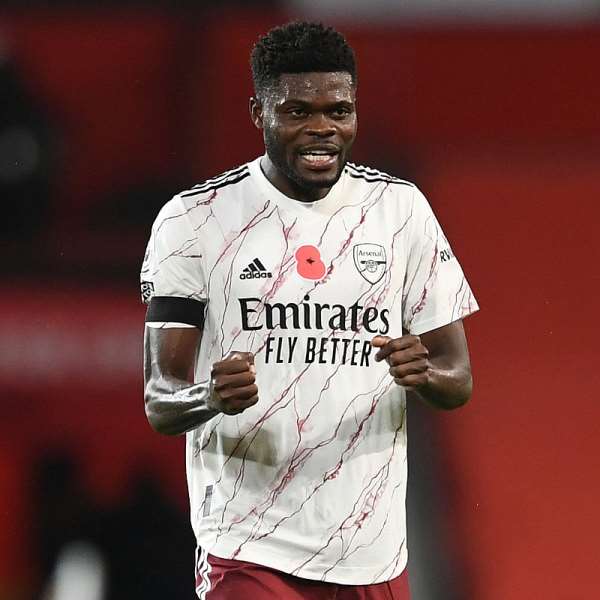 Ghana international, Thomas Partey has earned a spot in Alan Shearer's team of the week after his man of the match display against Manchester United.

Partey who was making just his second start in the Premier League produced a majestic performance, bossing the middle as Arsenal recorded their first win at Old Trafford in 14 years.

The former Atletico Madrid received several positive reviews from pundits over the weekend including Shearer who added him to his team of match week seven.

Southampton goalkeeper Alex McCarthy keeps the post, with Kyle Walker of Manchester City, Phillips of Liverpool and Ait-Nouri of Wolves making the defence together with Gabriel of Arsenal.

Youri Tielemans of Leicester and Ward Prowse of Southampton join Partey in the middle as Jamie Vardy, Callum Wilson of Newcastle and Hakim Ziyech make the front three.

"Greater Accra NPP is poised to recapture all lost seats in ...
9 minutes ago