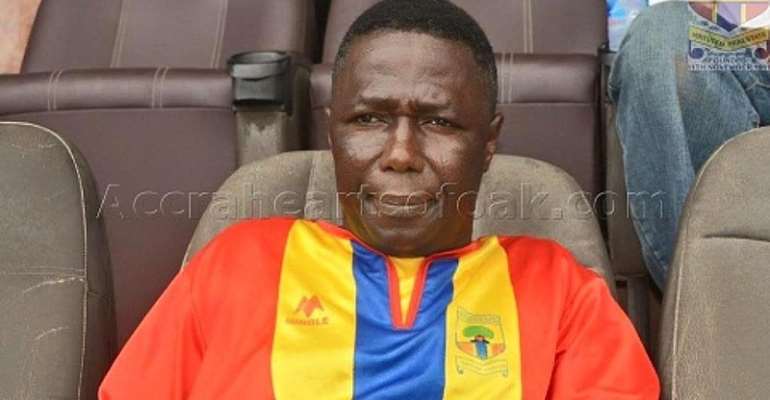 Bernard Don Bortey, a Hearts of Oak legend has accused management member of the club, Alhaji Akambi for being the reason why the club is in tatters.

Akambi, who is one of the longest-serving management members has dominated the headlines for the past years for being the reason why coaches and players refused to extend their contract with the club.

Before the truncation of the 2019/20 Ghana Premier League season, Akambi was accused of taking GHC200 bribe from Nkoranza Warriors official he introduced to the club for the transfer of one of Emmanuel Sarkodie but he was cleared from the allegations by a committee instituted by the Board of the club.

But according to Bortey, Akambi is stubborn and has been the reason why the club has been struggling

"The real problem of Hearts of Oak has been Alhaji Akambi," he told Kumasi based Pure FM.

"Akambi is too stubborn and I'm speaking the truth.

"The inability to keep coaches for long is caused by Akambi," he added.

Hearts of Oak have not won the Ghana Premier League for the past 11 years.

The Phobians will be hoping to end their trophy drought in teh 2020/21 football season.