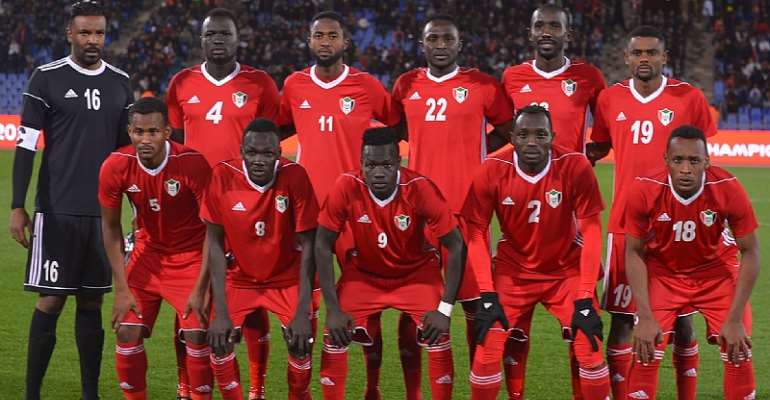 The head coach for the Sudan male senior national team, Hubert Velud has named a strong squad for the upcoming double-header against Ghana in the qualifiers to the 2021 Africa Cup of Nations (AFCON) tournament.

The central African country is pitted in Group C of the qualifiers alongside the West African opponent, South Africa, as well as Sao Tome and Principé.

Ahead of Matchday 3 of the qualifying matches this month, Sudan is hoping to record its second win to enhance its chances of progression.

Their coach, Hubert Velud has hence named a strong 25-man squad for the upcoming fixtures against the Black Stars of Ghana.

The first leg of the tie will be played at the Cape Coast stadium on Thursday, November 12, before the Stars travel to Khartoum to face the Falcons five days later in the reverse fixture.

Encroachers on KNUST lands will face my wrath — Otumfuo war...
21 minutes ago