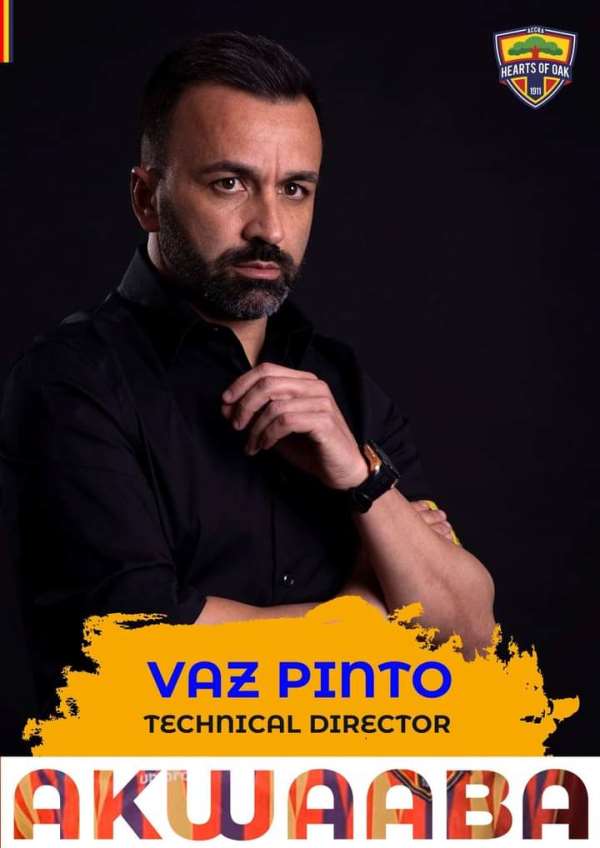 The Ghana Premier League giants on October 22, 2020, announced through a statement on the club’s Twitter page that they have appointed the Portuguese as their new Technical Director.

After just a week at the club, the tactician according to Oyerepa FM has been shown the exit door.

It is understood that he sought to have Hearts of Oak sack head coach Edward Nii Odoom.

With the club disagreeing with the proposal, Carlos Manuel Vaz Pinto has left the club and will not play any part for the capital-based club in the 2020/2021 football season.

Meanwhile, it is understood that Hearts of Oak will next week name an assistant coach to help coach Edward Nii Odoom in the upcoming season.