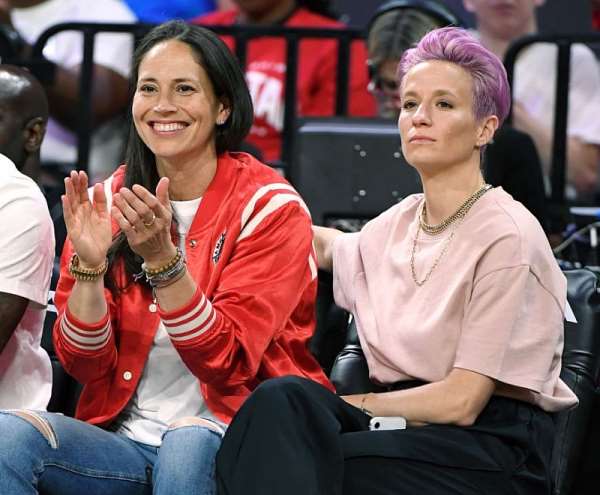 Bird, 40, revealed the news by posting a picture on social media of Rapinoe, 35, kneeling and placing a ring on her left hand.

The two Americans have been an item for more than three years.

Bird also recently won her fourth WNBA title with the Seattle Storm after missing all of the 2019 season because of a knee injury.

Rapinoe has made headlines globally for her strong opinions and committed campaigning for equal pay, an issue which led the US women's team to file a lawsuit against its own federation.

US presidential candidate Joe Biden was among those to congratulate the happy couple by tweeting a message saying: "Love will always win."