2021 Afcon Qualifiers: CK Akonnor Explains Why Clubless Baba Rahman Has Been Named In His 23-Man Squad 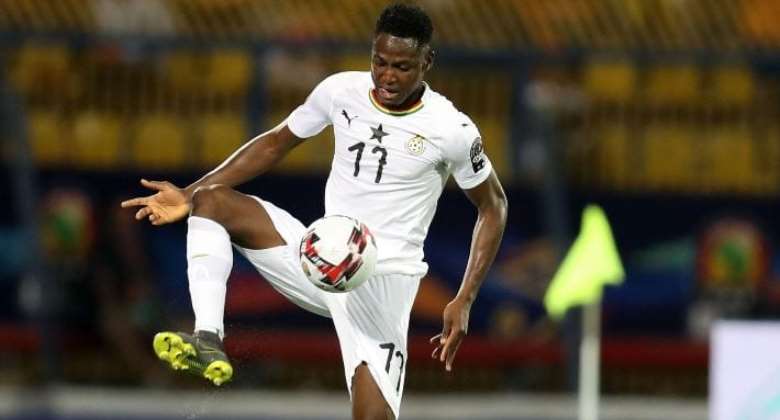 Ghana coach, C.K Akonnor has offered an explanation why unattached Baba Rahman was named in his 23 man squad for the 2021 Africa Cup of Nations qualifiers against Sudan.

The 26-year-old spent last season on loan at Real Mallorca, but his spell with the Spanish club was cut short by injuries.

Ghana will next month, play two ties against Sudan in Cape Coast and Khartoum as the two teams, battle for a place in the 2021 Africa Cup of Nations tournament that has been moved to January 2022 because of the coronavirus pandemic.

And according to to Akonnor, the Chelsea left-back, who has been axed from to the main team is currently playing well and deserves a place in the team.

"Baba Rahman was once a regular player here; due to injury he was taken out," Akonnor told Ghana FA. "Now he is back, he is fit, he is playing very well with his team. Unfortunately, he has not had the chance to play in the first team.

"But he has had a couple of friendly matches since August, September and even recently 24th October, which he played against Liverpool’s second team. And these matches, he has played 90 minutes, some are 90 minutes, a lot of 90 minutes and of course 70 minutes.

"So, we have taken a lot of consideration, looking at the fact that we have a little bit of weakness within that area, the full backs so I thought it necessary to bring him to compete with Gideon on that side," Akonnor added.