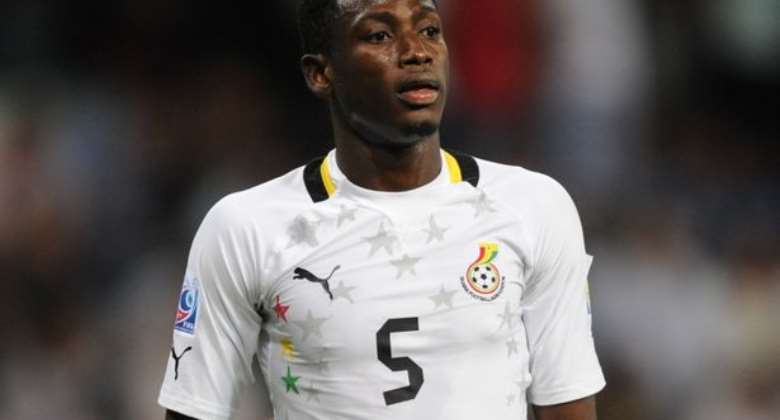 Chelsea defender, Baba Abdul Rahman has been handed a call-up by coach CK Akonnor and will be part of the Ghana team that plays in the Africa Cup of Nations (AFCON) qualification match against Sudan next month.

The defender has had a difficult past few months where his club could not secure a loan move for him.

Now left out of the Chelsea first team for the English Premier League and the Uefa Champions League, Baba Rahman has been spending time with the reserves team of the side.

Fortunately, he is set to see real action in November after his invitation to the Ghana team today by head coach CK Akonnor.

The left-back is returning to the Black Stars team after missing the last call-up where Ghana played 2 friendly matches against Mali in Qatar in Turkey.

He will hope to capitalize on the invite to ensure his place in the team is cemented under the new head coach who has been tasked to qualify the team to the next AFCON and FIFA World Cup tournaments.