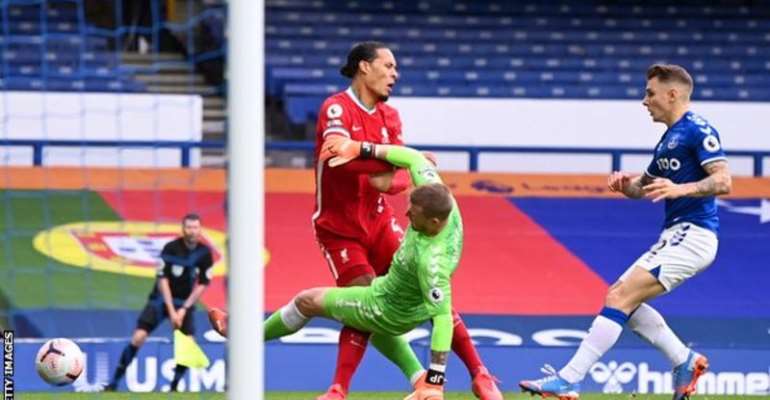 Liverpool defender Virgil van Dijk has had a “successful” operation on his knee ligament injury, the club say.

The 29-year-old has not played since damaging anterior cruciate ligaments (ACL) in a challenge with Everton goalkeeper Jordan Pickford in the 2-2 Premier League draw on 17 November.

Liverpool said “no timeframe has been placed” on Netherlands international Van Dijk’s return.

Returning to action after ACL surgery can take several months.

Jurgen Klopp’s side have since lost Fabinho, who had been deputising in defence for Van Dijk, to a hamstring injury.