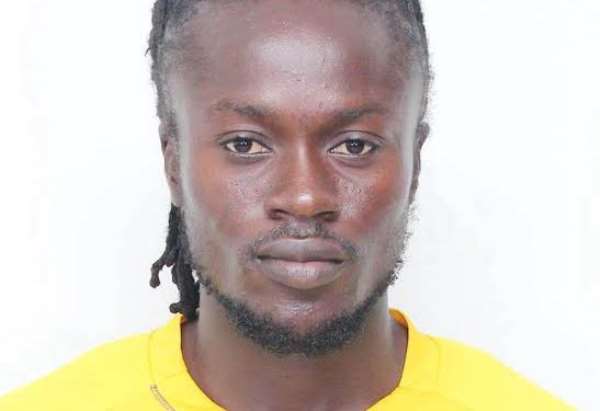 The representative of Nathaniel Asamoah, Wisdom Boateng has disclosed the player is ready to agree on a payment plan for his $54,000 owed him by Medeama SC.

Nathaniel Asamoah had reported Medeama to the Player Status Committee of the Ghana Football Association after the club had failed to pay him 40 per cent of his total transfer fee of $150,000 to Raja Casablanca.

Asamoah was entitled to $54,000 from that transfer move to the Moroccan side.

The Appeals Committee ordered Medeama to pay its former player, Nathaniel Asamoah, 40% of his transfer fee to Raja Casablanca which they failed to do within the stipulated time given in August this year.

For failing to comply with the earlier decision on 2 August 2020, Medeama SC have been fined GH¢ 3,000 to be paid on or before Friday, November 6, 2020, by the Ghana Football Association.

However, Wisdom Boateng in an interview with Accra based Happy FM said they are ready to settle the case with Medeama if both sides agree to a payment plan.

“When Nathaniel Asamoah returned from abroad, Medeama approached him so we signed a deal with them to include a percentage of any transfer deal that happens. That is 60 per cent to Medeama and 40 per cent to the player.

“So when there was a deal to Morocco, the money was transferred to Medeama and we didn’t get our share. This prolonged for almost two years and we had to take the matter to the Ghana Football Association to help us get our money.

“Our lawyers are talking to Medeama and we are willing to sit down with Medeama SC to negotiate on a payment plan”, he added.

Medeama SC will face stricter sanctions from the Ghana Football Association if they fail to pay the money to Nathaniel Asamoah.

Medeama has been given an 18 November 2020 deadline to cough up US$ 54,000 to former player Nathaniel Asamoah and US$15,000 to the Ghana FA or suffer three points deduction for every match they will play in the 2020/21 Premier League season.