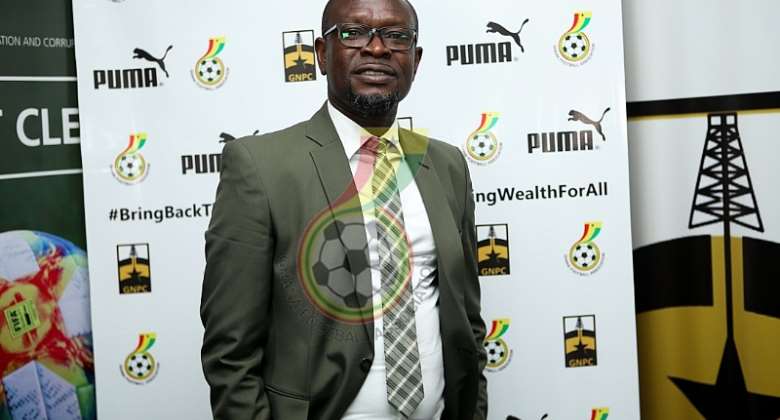 Head coach of the Black Stars, CK Akonnor will name his 23 man squad for the 2022 Africa Cup of Nations qualifiers on November 12.

Ghana will host their Sudanese counterparts at the Cape Coast Stadium before a return encounter I'm Sudan.

Akonnor is expected to name a strong squad for the encounter. The game will be the former Kotoko gaffer's first competitive game since his appointment in January this year.

Akonnor's coaching prowess was tested in a doubleheader friendly games against Mali and Qatar staged in Turkey this month, losing one and winning one.

Black Stars Head Coach C.K Akonnor will on Friday, October 30, 2020 name his squad for next month’s 2021 Africa Cup of Nations qualifiers against Sudan.

The squad announcement will be made via the Association’s official Facebook and YouTube channels, ‘Ghana Football Association’, during the live broadcast of GFA News.

Ghana will on Thursday, November 12, 2020 take on the North Africans in the first of a doubleheader tie at the Cape Coast stadium, before travelling to Khartoum, five days later for the reverse fixture.

Coach C.K Akonnor is seeking to continue with the teams flying start to the qualifiers following victories against South Africa and Sao Tome and Principe in November 2019.