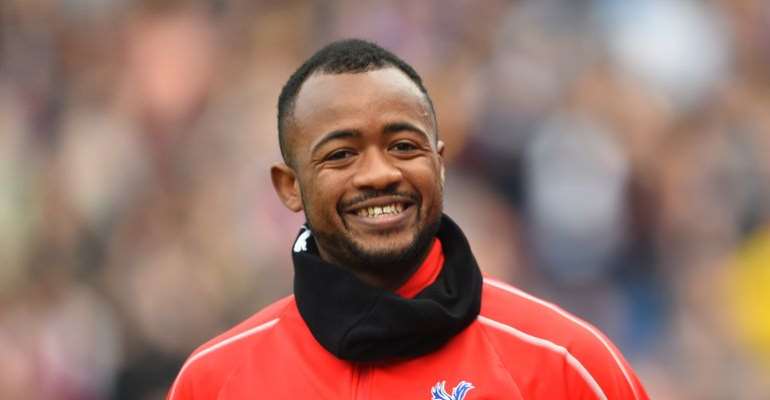 Ghana star, Jordan Ayew has been included in Crystal Palace squad for their Premier League game against Wolverhampton Wanderers on Saturday.

The 28-year-old forward was part of the seven players who tested positive for coronavirus after featuring for the Black Stars in the two friendly games against Qatar and Mali in Turkey.

The former Swansea City and Aston Villa forward has been isolation since returning to England and has tested negative.

Ayew did not feature for Palace in their 1-1 draw against Brighton and Hove Albion at Selhurst Park on Sunday.

However, ahead of their Premier League game this weekend, Jordan has recovered from the illness and has been named in Palace squad and available for selection.

Palace coach Roy Hodgson confirmed on Thursday that Ayew has made a full recovery and is back to training.

He is, however, expected to be handed a call up for Ghana's doubleheader against Sudan in the 2022 African Cup of Nations [Afcon] qualifiers next month.

The Eagles will be hosted at the Molineux Stadium on Saturday at 8:00pm.