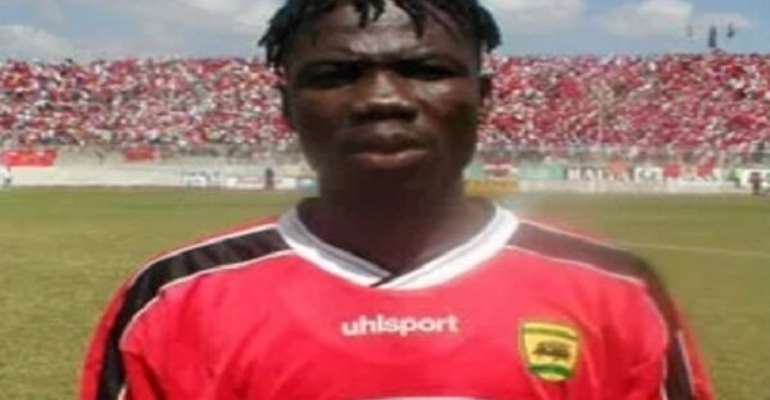 Former Asante Kotoko defender, Joseph Hendricks has revealed that the secrete to his top performances during his playing days is because he always monitored all the strikers in the local league.

The 45-year old in his prime was touted as one of the best defenders in Ghana where he had the chance to play for the senior national team, the Black Stars.

To date, he is being used as a reference point when conversations on quality defenders are being made.

Speaking to Hot FM in an interview today, Joseph Hendricks has finally opened up on the secrete that made him good at his position.

“I always monitor all the strikers playing the local league during our time that's why I was tough in the heart of defense for Kotoko on the field of play”, the defender said.

Joseph Hendricks further advised players to know how to balance off-season to the active season while noting that keeping focus is key in succeeding as a player.

“Every footballer should have his off-season life and pre-season life ad when the league starts players needs to be focused and serious you have to take every match as a crucial match.

“Nowadays footballers have to be self-confident. They have to believe in themselves and train hard for success”, the defender added.