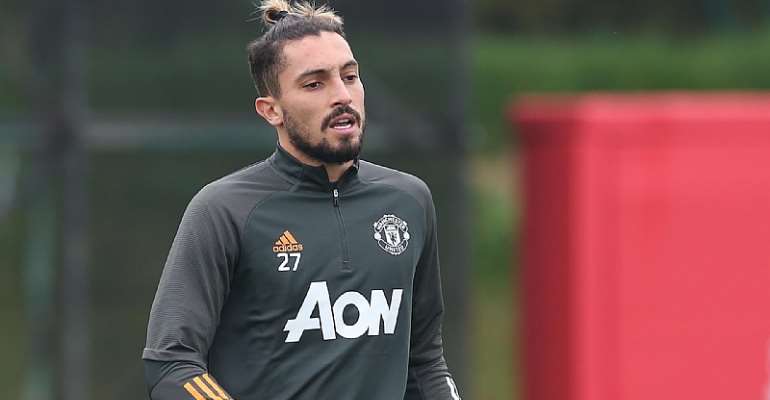 The Brazilian left-back, who arrived at Old Trafford in a deadline day transfer from Porto, was left out of United’s matchday squad for Wednesday night’s Champions League fixture against RB Leipzig.

Telles also missed the 0-0 draw against Chelsea on Saturday having made his debut for his new club in the 2-1 away win over Paris Saint-Germain, with Solskjaer confirming the 27-year-old’s positive test.

“Telles has tested positive for coronavirus so he’s been out for a few days,” the Manchester United boss said after the emphatic 5-0 home win over RB Leipzig.

With Telles now required to self-isolate for a period, the Brazilian will now miss United’s Premier League fixture against Arsenal on Sunday and next week’s Champions League trip to Turkey to face Istanbul Basaksehir.

Telles is the second Manchester United player to test positive for Covid-19 this season after Paul Pogba; while Edinson Cavani also spent a period in self-isolation following his arrival in England as a free agent in the summer transfer window.