Jerome Baoteng Reveals His Role Models When Growing Up 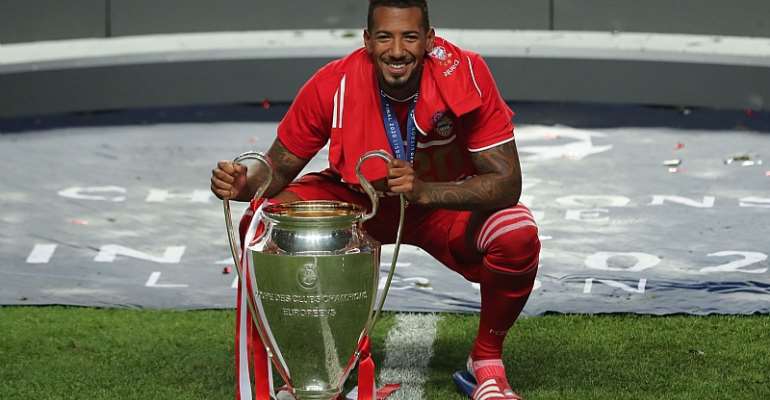 2014 World Cup winner, Jerome Boateng has named ex-Brazil forward, Ronaldo Luis Nazario de Lima and former Chelsea defender, Marcel Desailly as the players that he looked up to when he was growing up.

Boateng who started his playing career as a striker ended up as a well-defined defender.

According to him, he admired Ronaldo who is considered one of the best strikers to ever play the game.

“For me it was Ronaldo the Brazilian striker you know when I was younger I played at forward till I was 14 so it was first him,” he stated.

He went on to reveal that with the change in his position as an up and coming footballer his admiration for French Ghanaian legend Marcel Desailly grew with time.

“When I got to play in defense it was Marcel Desailly you know because of the background he was half Ghana and played for France and then at France 98 he was the guy I looked up to he was a great player.

Jerome Boateng is the half brother Kevin Prince Boateng.