Winning Olympic Medal Won’t Be Easy, But Our Boxers And Weightlifters Can Give Us Hope – GOC President 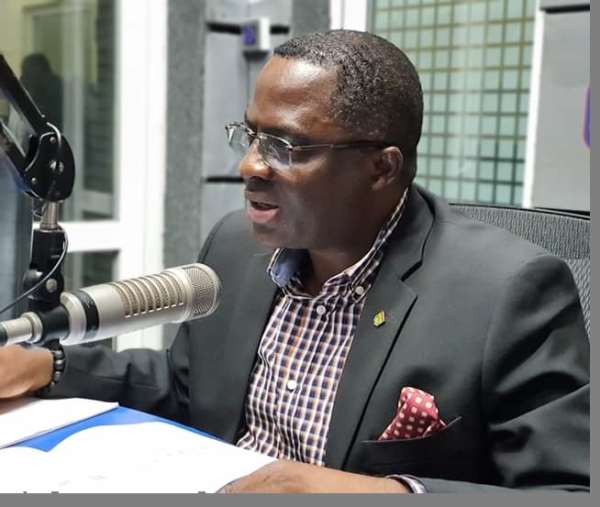 President of the Ghana Olympic Committee (GOC), Mr Ben Nunoo Mensah feels winning an Olympic Games medal will not be easy for any Ghanaian sportsman or woman, but in sports, miracles can happen, so he tips the Black Bombers and the Black Cranes as the hope of the nation.

According to the experienced sports administrator, marketing and insurance consultant, the boxers can perform at the world-class level if they are given the opportunity to train with the best in Cuba or Eastern Europe.

He noted that the nation’s sportsmen and women can perform better and best if they train hard and beat the world-class stars.

Mr Ben Nunoo Mensah who doubles as the President of the Ghana Weightlifting Federation (GWF) feels the national weightlifters, notably Forrester Osei and Christian Amoah are also capable of reaching the medal zone if they get the required resources, environment and facilities for training as well as good luck on the day of the event.

He appealed to the government to invest in the athletes just as infrastructure are built for full sports promotion and development.

He commended the government for putting up sports complexes in the regions and deciding to build an Olympic size stadium for the African Games.

He reiterated his plea with the media to shun negative news and report on the mass positive news to encourage not only the sportspeople but sponsors as well.