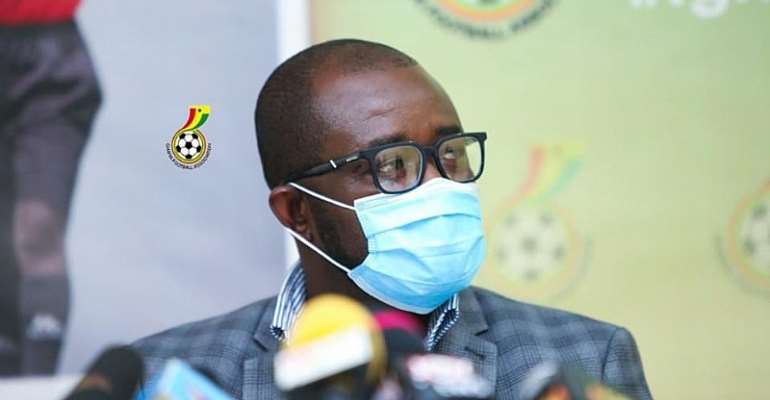 President of the Ghana Football Association [GFA], Kurt Okraku has said CK Akonnor has not requested for a second assistant coach.

Reports went rife last week suggesting that the Akonnor has informed the Executive Committee he will need the assistance of a second deputy.

But speaking on Kumasi based Nhyira FM, Kurt said Akonnor is satisfied with his current backroom staff and has not made a request for reinforcement.

“I have not had any request from anyone that we need a second assistant coach for the Black Stars,” Kurt said.

He will be in the dugout next month when the Black Stars play Sudan in the 2022 Africa Cup of Nations [Afcon] qualifiers in a doubleheader.