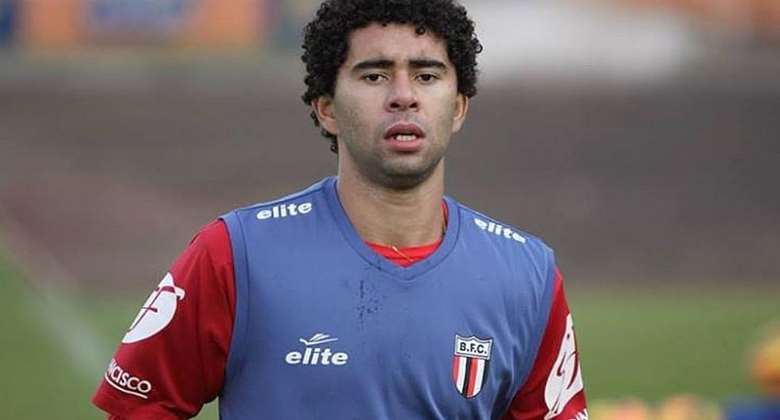 The 28-year-old Brazilian joined the Porcupine Warriors on a 3-year deal after leaving Swedish side Jonkonping.

And according to Opeele, who coach Asante Kotoko, the Brazilian midfielder has the requisites skills and qualities of Liverpool's Mohammed Salah.

"I have watched Fabio Gama carefully and he is the new Mohammed Salah for Kotoko and the Ghana Premier League," he told Asempa FM.

"He has been scoring goals from the centre line and for me, he is a brilliant signing for Kotoko. He will add quality to the team and I hope to see him succeed at the Kotoko.

"I know the past and present management will be hoping to see what Fabio Gama can offer the team but he is a brilliant player. He skills, control and pace is amazing.

"The Kotoko players will learn from him. We should expect nothing but the best from the young Brazilian," he added.

The former Brazil U-20 star has played for 15 clubs in the last 8 years alone and has struggled to hold down a starting berth for any of those clubs.

Kotoko will commence the 2020/21 Ghana Premier League season with a home game against Techiman Eleven Wonders at the Accra Sports Stadium.

Meanwhile, the Porcupine Warriors will represent the country in this year's Caf Champions League.