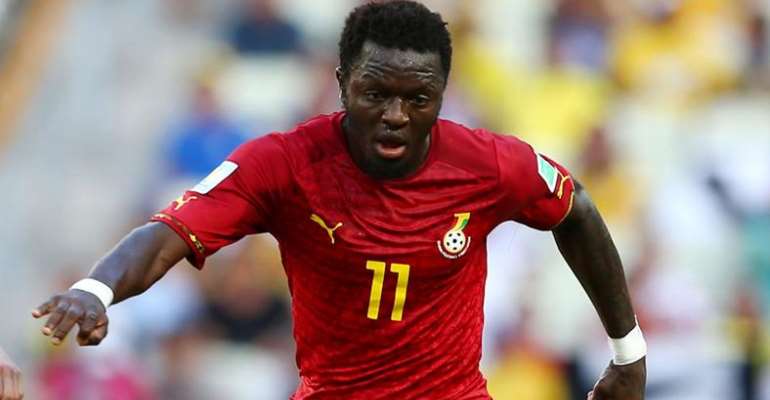 Having previously played for Orlando Pirates, Fatau Dauda who shared the dressing room in the past with Sulley Muntari says he is confident his compatriot will be successful.

“For some time now I have been training with Sulley Muntari. He is a nice guy, he likes to play football, he loves football so much.

“He has been following the South African league when he was playing in Italy and the other countries. He knows how their league is. He is a big man and he is my senior brother. He can make it there if really he is going there”, Fatawu Dauda told Citi FM.

Meanwhile, it is understood that Maritzburg United is also interested in signing Sulley Muntari and could secure the services of the midfielder under the noses of Kaizer Chiefs.

Your insatiable taste to travel in another luxurious jet to ...
44 minutes ago

Ghana’s 3.9% economic recovery is sluggish; Ghanaians must w...
46 minutes ago