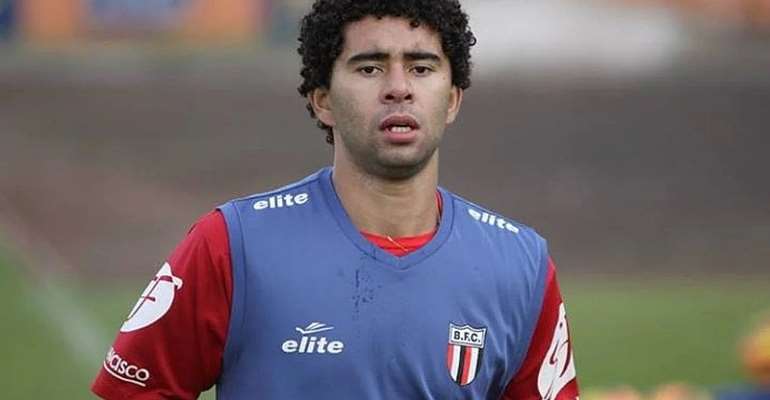 The club last week announced that they have signed the Brazilian midfielder ahead of the start of the 2020/2021 campaign.

Having played for 15 clubs in the last 8 years where mos have been on loan, there is doubt over the quality of the former Brazil U-20 midfielder.

However, speaking to Citi FM, Moses Antwi Benefo has emphasized that the Asante Kotoko has belief in the talent of Fabio Gama and is optimistic he will perform when given the chance to play.

“You will agree with me that we have had flamboyant players playing for the previous clubs, when they move on to other clubs, they find it difficult. We have seen several of them and we don’t want to mention names.

“Similarly, we can have somebody who does not have numbers but when given the chance the person can produce the result that you want and that is what we look forward to get from Fabio Gama”, the Communications Director of Asante Kotoko said.

Moses Antwi Benefo continued, “So the numbers that you have may not be encouraging but we know the skills that he is made up of, we know the talent that is he made up of. So we are of the firm belief that when he is on the pitch, he is given the chance and he is fit, he will deliver what is expected of him and even beyond what we the fans and management expect from him”.