Kotoko On The Verge Of Sealing Partnership Deal With StarLife 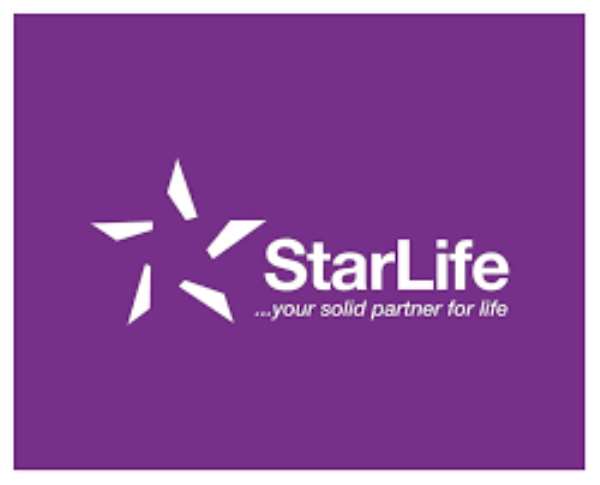 In the last few years, the Kumasi-based club has been insured by Hollard as one of its partners.

However, with a new Chief Executive Officer (CEO) and a new set of board of directors, Asante Kotoko is reportedly set to dump Hollard for StarLife Assurance.

According to Oyerepa FM, the deal will see the Insurance brokers completing the second phase of the Adako Jachie Complex.

It is understood that talks between officials of StarLife Assurance and Asante Kotoko are far advanced and the deal could be concluded this week.

Already, Star Life Assurance is a partner of Accra Hearts of Oak. The company helped the Phobians to secure its new luxurious team bus which has made headlines in recent weeks.