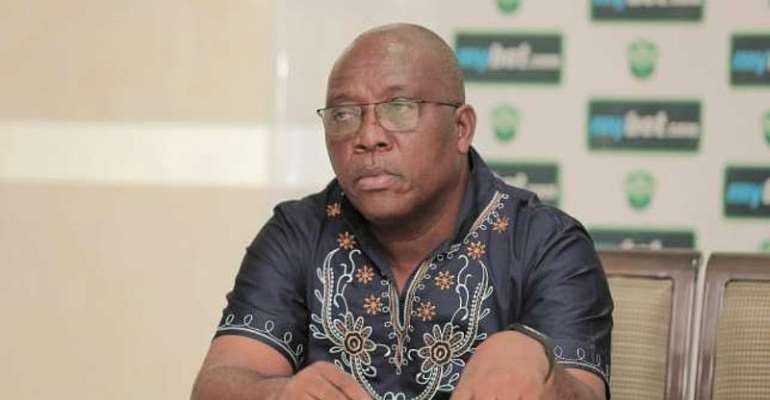 The Chairman of the Ghana League Clubs Association (GHALCA), Kudjoe Fianoo has tipped Kurt Okraku to succeed as Ghana Football Association (GFA) president after noting that his administration has been transparent.

The GFA boss and his Executive Council members assumed office in October 2019 following the conclusion of the work of the Normalization Committee set up by FIFA and the government of Ghana.

Marking 1-year in office, there have been different opinions shared on the performance of the Kurt Okraku-led GFA administration.

Speaking to Hot FM in an interview on Monday morning, Kudjoe Fianoo has lauded the GFA and its boss while indicating that there has been transparency in the first year.

Meanwhile, Kudjoe Fianoo has also praised Kurt Okraku for what he has achieved in the past year with a special mention in the area of women football and sponsorship for the association.