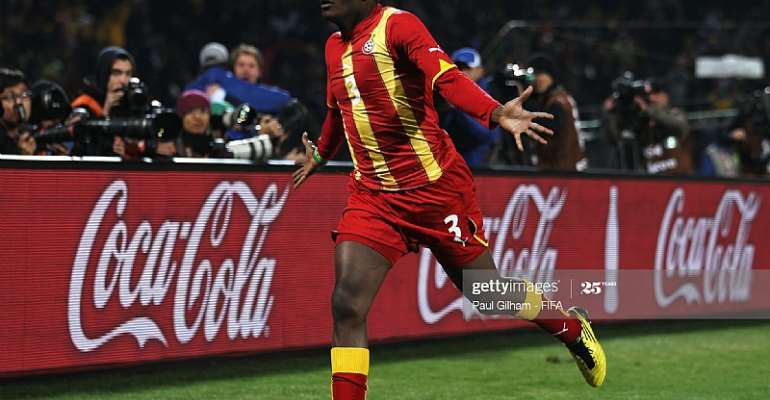 Gyan, 34, was on the verge of joining Asante Kotoko ahead of the 2020/21 Ghana Premier League season but the move has stalled due to high demands of the player.

Gyan, who has been a free agent since January after being released by North East United has been on the hunt for a new club.

A deal between the former Sunderland and Kayserispor forward and Legon Cities has been agreed, with the official club announcement the only thing remaining.

As part of the deal, Gyan’s management team asked for teenage sensation Mathew Anim Cudjoe to be signed as well.

Multiple media reports suggest that Gyan will also earn about $1 million in salary over his four-year contract as he will receive an annual salary of $250,000.

Gyan's arrival at the club will help Coach Goran Barjaktarević side who was the least scoring team in the Ghana Premier League before the season was cancelled due to the Coronavirus pandemic.

Gyan is the all-time leading goalscorer of the Ghana national team, with 51 goals and has represented Ghana at the 2006, 2010 and 2014 FIFA World Cups.

With 6 goals, he is the top African goalscorer in the history of the World Cup.