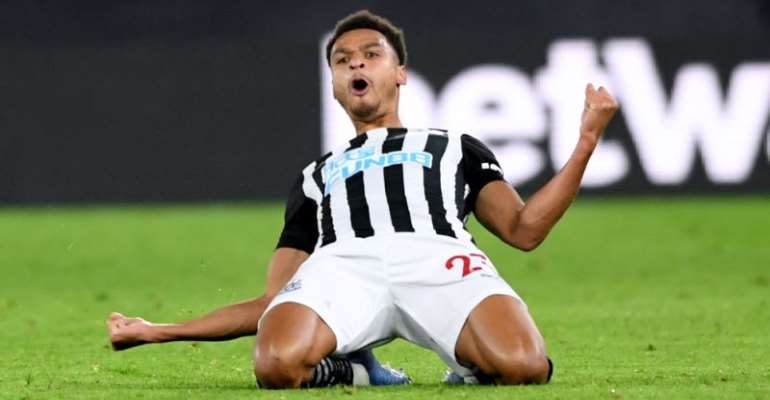 Wolverhampton Wanderers and Newcastle United contested their third 1-1 draw in a row in the Premier League to take a point each at Molineux.

The home side started well against a Newcastle team reshaped due to a shortage of options in midfield, only to fade after a bright opening 10 minutes. The best chance of the first half fell to Allan Saint-Maximin, whose deflected shot from 25 yards was well saved by Rui Patricio.

Wolves were the better side in the second half and Raul Jimenez looked to have won it with a strike from the edge of the area in the 80th minute. But Newcastle struck back just before full-time when Jacob Murphy smuggled in a low free kick past Patricio.

Wolves move up to seventh in the Premier League table, while Newcastle remain in 14th position.