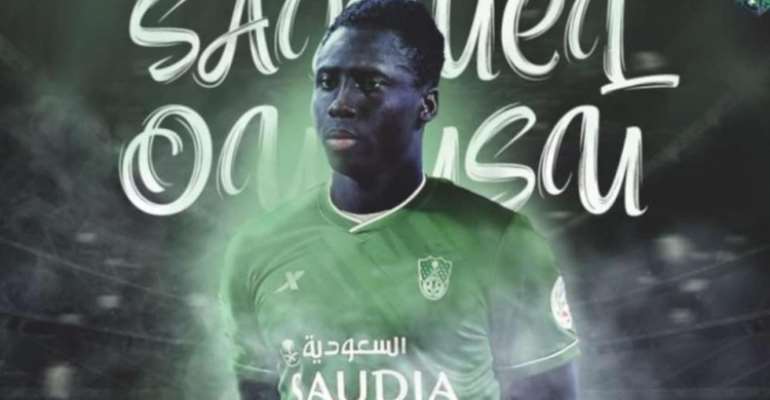 Owusu, 24, joined the King Abdullah Sports City Stadium outfit on a season-long loan deal from relegated side Al-Fayha SC with an option to buy.

He netted seven goals in his 27 appearances for the club in his maiden season for the club.

Following his explosive performance in the Saudi Arabian top-flight league, he was on the radar of several clubs including Chinese giants Shanghai SIPG and Al Ain of United Arab Emirates.

Owusu was a member of the Black Stars squad that represented Ghana at the 2019 Africa Cup of Nations staged in Egypt.

He has made eight appearances for the senior national team of Ghana.

Owusu registered his first-ever goal for the Black Stars of Ghana in their 5-1 win over Qatar in an international friendly this month.