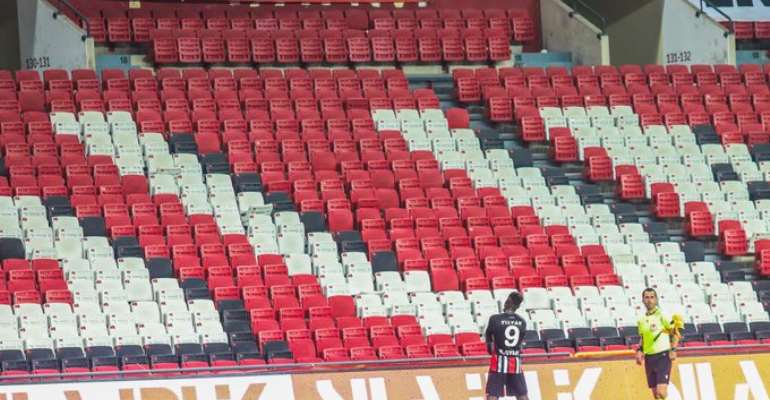 Ghana winger, Edwin Gyasi scored his first goal for Samsunspor against Ankara Keçiörengücü in their home win on Saturday.

Samsunspor stunned Keçiörengücü 4:2 at the Canik 19 May Stadium at the Turkish TFF League 1.

Gyasi, who start the game from the bench scored in the 91st minute of the game.

Nadir Çiftçi broke the deadlock for Samusnspor in the 49th minute.

However, on the 52nd minute, the away side were back on level terms with Famoussa Kone strike but the home side took the lead again in a space of two minutes with Burak Çalık's goal.

Oğuz Gürbulak sealed the win for the home side in the 94th minute before Cem Ekinci scoring a minute later for the away side to end the game 4:2.

The home win has sent Gyasi’s side to the 2nd position with 14 points on the league log after 7 matches played.

Gyasi and his teammates will be hosted by Demirspor on Sunday, November 1.

He is expected to play a huge role for the club in their bid to book a qualification for the 2021/22 Turkish SuperLig.