We Must Be Agents To Fight Racism - Sulley Muntari 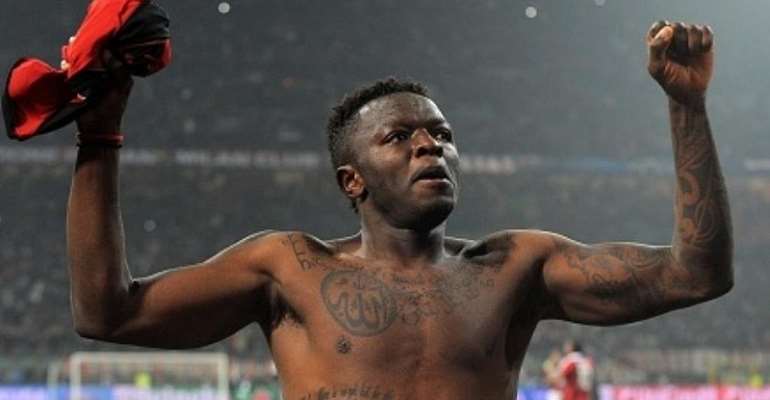 Ex-Ghana midfielder, Sulley Muntari has called on footballers to be agents themselves to fight racism.

Racism across has become a pandemic for FIFA and other football agencies to fight.

But according to the 2010 Champions League winner, every person alive has to play their part in eradicating racism in sports and in our everyday lives.

"Racism is still a big challenge in Europe but it’s your determination and mindset that will see you through," he said in an interview.

“We were created by the same God.
“You can’t discriminate based on someone’s colour.

“I am hoping things will change.
“None will change it so we have to be the change agent’s ourselves," he added.

Muntari has played in three different World Cups have been linked to Kaizer Chiefs in the Premier Socer League [PSL] in South Africa.