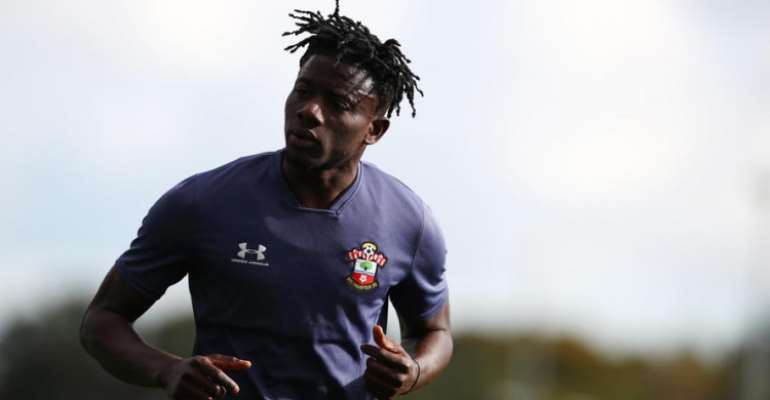 Southampton manager, Ralph Hasenhuttl has explained why Mohammed Salisu has not made his debut for th club.

Th Ghana international who joined the Premier League side this summer from Real Valladolid is yet to make his debut for the club.

Salisu's absence has left fans questioning what could be slowing the highly-rated and physical central defender's progress with Hasenhuttl always adamant that his progress has proved impressive.

“One was physically fit and the other one was not. That’s why it takes a little bit longer for the other one," he explained as he confirmed that Salisu arrived carrying an injury from the 2019-20 season.

“There are some bigger issues that we had with him. These issues will last a little bit longer.

"It’s an older thing," he explained. "For this, we will have to take care of him but he is coming back.

"It maybe takes one more week and then he is able to play.

"We gave him all the time he needed to solve these issues. We knew it wasn’t a short-term project, it was a long-term project.

"He is a good guy and I am sure that he will help us in the future," he added.

Salisu joined Southampton in a deal worth £10.9m from the La Liga side.

The Saints will play Everton on Sunday.

Your insatiable taste to travel in another luxurious jet to ...
32 minutes ago

Ghana’s 3.9% economic recovery is sluggish; Ghanaians must w...
34 minutes ago