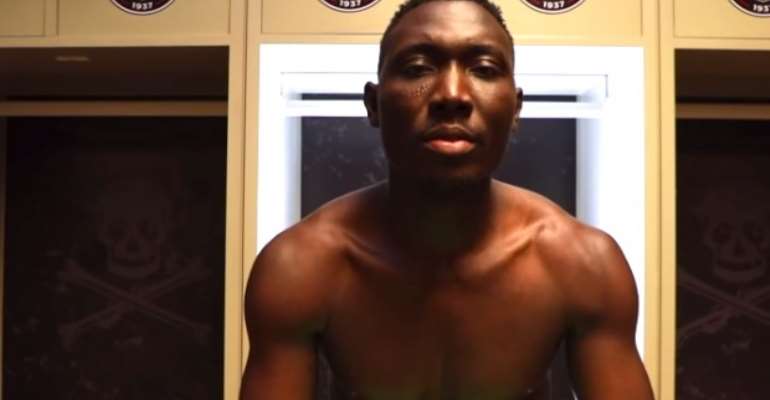 Ghana first-choice goalkeeper, Richard Ofori has said playing in Europe is not his immediate priority.

The former Wa All Stars goalkeeper after impressing the Premier Soccer League [PSL] in South Africa has joined Orlando Pirates on a three-year deal from Maritzburg United.

Ofori has set sights on leaving a mark at Orlando Pirates after sealing his move to the club in the ongoing transfer window.

“Every player wants to win cups and then every young player when he is coming he wants to play in Europe or whatever but that is not what I’m thinking about now.

“So my ambitions are that, now I’m Orlando Pirates player, I need to bring something on board that people will remember. Now I won’t say anything, I’m just concentrating on the club, the badge because is a very big brand,” he said.

Ofori has established himself as one of the outstanding players in the Premier Soccer League since joining Maritzburg United from WA All-Stars.

The 26-year-old has featured 85 times in the South African top-flight, keeping 29 clean sheets whilst conceding 80 goals.