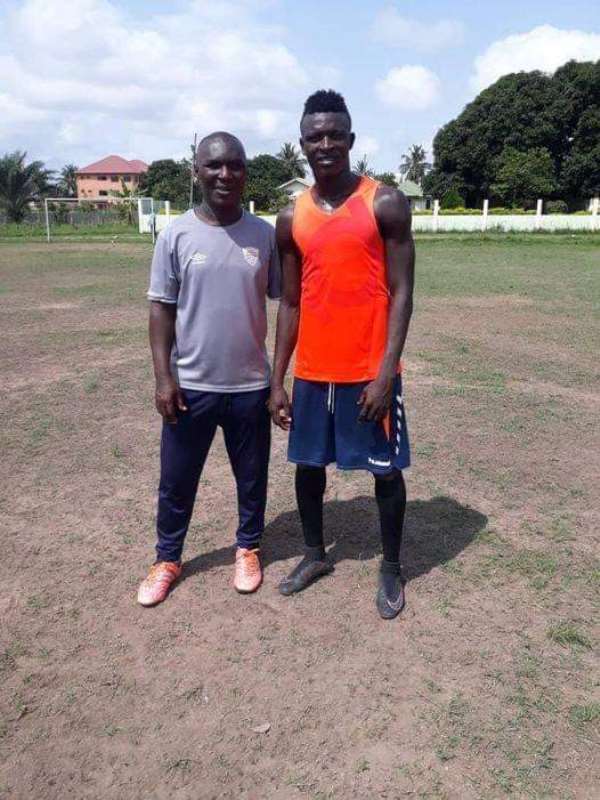 The capital-based club remains of the top clubs in the Ghana Premier League despite failing to win the enviable league title in the past decade.

Ahead of the start of the 2020/2021 football season, the club is determined to end the drought and has hence managed to secure the services of top players.

To further beef up the squad of the team, Hearts of Oak is still looking at a few players and has some of them even training with the team in the form of an audition to impress the coach.

Today, Oyerepa FM is reporting that the Phobians are in talks and will soon seal the signing of young forward Victor Kwaku Aidoo from lower-tier side Samartex FC.