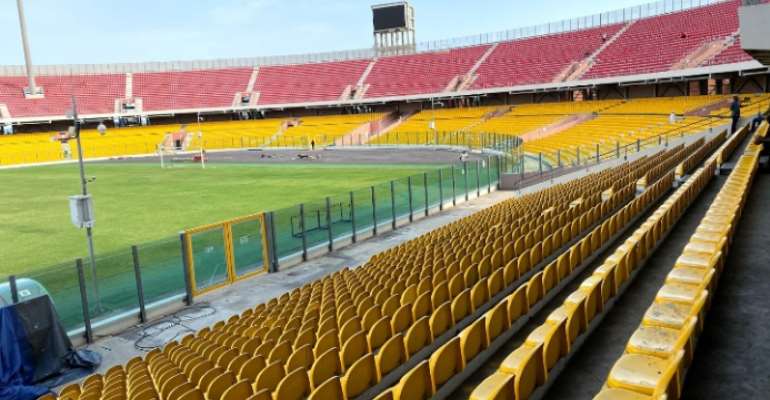 Kwame Opare Addo, the head of Communications for Hearts of Oak, has applauded the National Sports Authority [NSA] for their decision, to reverse new charges for using the Accra Sports Stadium ahead of the 2020/21 football season.

A statement issued by NSA Tuesday attracted a lot of criticisms for claiming Hearts of Oak and Asante Kotoko will pay 20,000 Ghana cedis per game played at the Accra Sports Stadium.

However, 24 hours later, the NSA said they were withdrawing the charges after consultation with the Sports Ministry and the affected clubs.

“It is good news for the development of Ghana football.” Opare Addo told CitiSports.

“The 25% capacity cap will present a huge challenge to the clubs. And even if we were allowed to take full capacity in the stadium, how much money are the clubs going to make?

“But if we are able to get the 25% into the Stadium, we should be able to get good money to support the running of the club.”

The Ghana Premier League is expected to begin on November 13.

Akufo-Addo not bound to nominate recommended MMDCE hopefuls ...
53 minutes ago