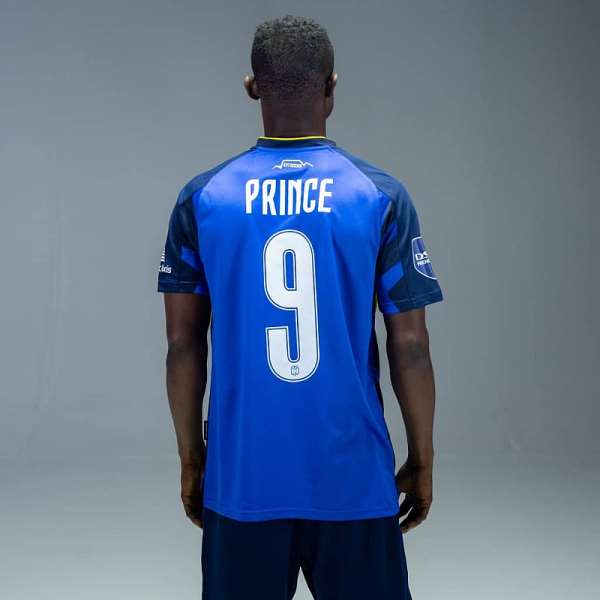 The former Medeama SC striker completed his transfer to the South African side on Thursday, October, 22.

Agyemang signed a one-year deal with the club with the option to extend to June 2024.

He joined the Yellow and Mauves prior to the start of last season following an impressive campaign in the Ghana second-tier with New Edubiase United FC.

The Ghanaian international was part of the Black Stars B team that placed second at the 2019 WAFU Cup of Nations in Senegal.