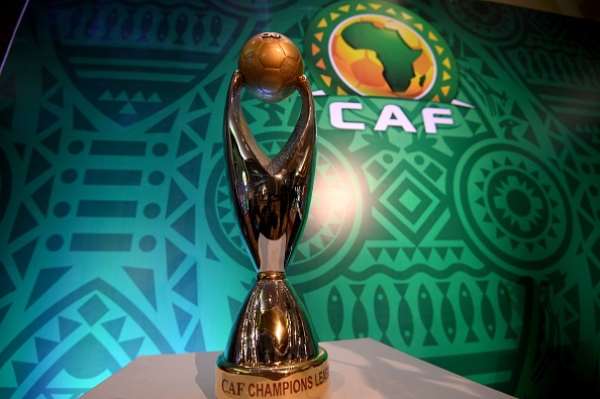 The second leg of the African Champions League semifinal between Egypt's Zamalek and Raja Casablanca has been postponed by a week after eight players in the Moroccan club’s squad tested positive for Covid-19, the Confederation of African Football said on Thursday.

The club has been placed into quarantine for a week by Moroccan health authorities and denied permission to travel to Cairo for the second leg, which had been scheduled to take place on Saturday.

Raja have been told to isolate their entire squad for a week and will only be authorised to leave Morocco after another series of tests.

“Faced with this situation, in order to protect the integrity of the competition and promote a spirit of solidarity, Caf agreed to postpone the return match to Nov. 1,” a statement said.

The other semifinal between Raja’s neighbours Wydad Casablanca and Al Ahly will be held as scheduled in Cairo on Friday.

The final will still be played on 6 November.

2020 WASSCE Performance Puts Akufo-Addo Ahead Of Mahama – Ad...
10 minutes ago

Vote Akufo-Addo; His Ambulance Was There For Me When I Had A...
44 minutes ago