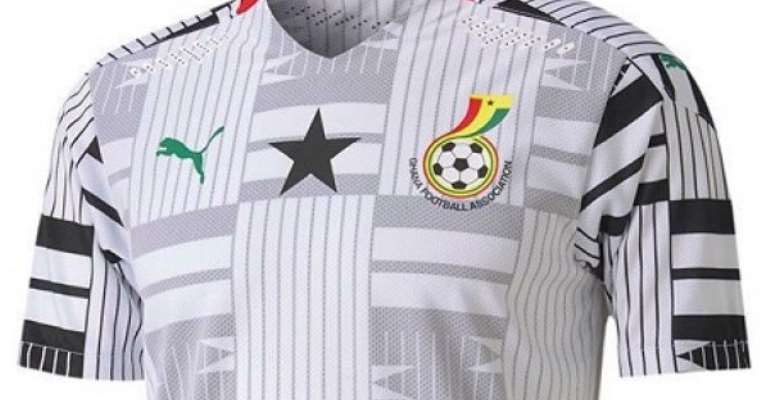 Ghana has dropped two places to fall in the 48th position in the latest Federation of International Football Association (FIFA) Coca-Cola World ranking for the month of October.

The ranking released on Thursday, October 22, saw the Black Stars dropped two places from 46th in September to the latest position.

Ghana accrued 1439 points in the latest ranking released by the world football governing body to be 6th in the continent behind Senegal, Tunisia, Algeria, Nigeria, and Morocco.

The latest points is accrued when Ghana played Mali and Asian champions Qatar in international friendlies this month.

The Black Stars lost 0-3 to Mali in the first game and put up a stellar performance to thrash Qatar 5-1 Qatar in the second friendly game played in Turkey.

The defeat to Mali accounted for Ghana's drop on the table.