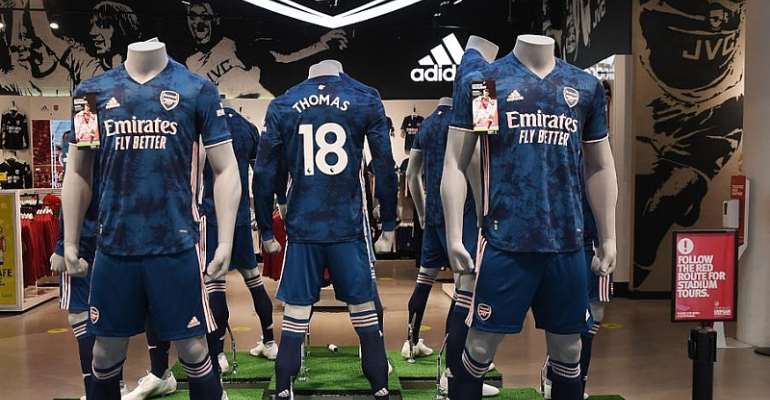 Premier League sides generate more than $409 million a season from having partners' logos on the front of club shirts, almost double that of Bundesliga teams, a GlobalData study showed.

The study said the average value of Premier League deals was over $20 million, while the average in Germany was just over $11 million and $10.6 million in Spain.

The top five leagues in England, Germany, Spain, France and Italy generated over $1.15 billion per season from front-of-shirt sponsors alone, it added.

"Thanks to the way the Premier League has built its presence overseas, its teams can drive significant revenue from brands around the world," GlobalData's Head of Sport Analysis Conrad Wiacek said.

"(Partners) are using the league and member clubs to build brand presence in new markets and drive interest in their products."

Wiacek said Real Madrid's front-of-shirt deal with Emirates was the most lucrative in Europe, valued at over $81.7m.

"(But) both the Premier League and Bundesliga collectively generate more revenue from front-of-shirt deals than La Liga teams, which speaks to the strength in depth both leagues possess, and which can be lacking in Spain's top flight," said Wiacek.