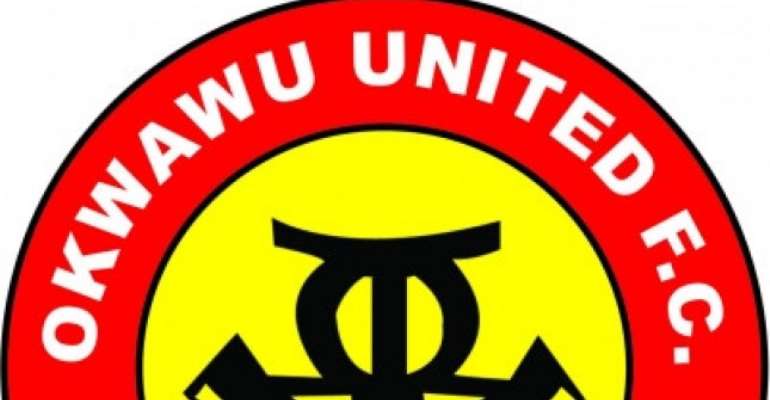 The GFA Player Status Committee (PSC) has banned player Felix Oppong from participating in football and all football-related activities for six(6) matches and fined him an amount of GHc500.

Felix Oppong who is a former player of Okwahu United FC applied to the GFA Players Status Committee (PSC) on August 24 to be declared a free agent on the basis that since the Club registered him, he had not been paid any monthly salary.

The Committee in its investigations noticed that Felix Oppong registered for Asaaka Sharp Arrows using a date of birth, 20th May, 1998.

The player stated that his registration with Asaaka Sharp Arrows was in the 2013/14 season and that he assumed after several years, the records would be off the GFA's records.

The PSC therefore decided to ban and fine the player in accordance with Article 21.1 of the GFA Disciplinary COde (2019).

Upon completion of the ban, Felix Oppong shall revert to 30th May, 1998 as his recognized date of birth as captured in the records of the GFA.