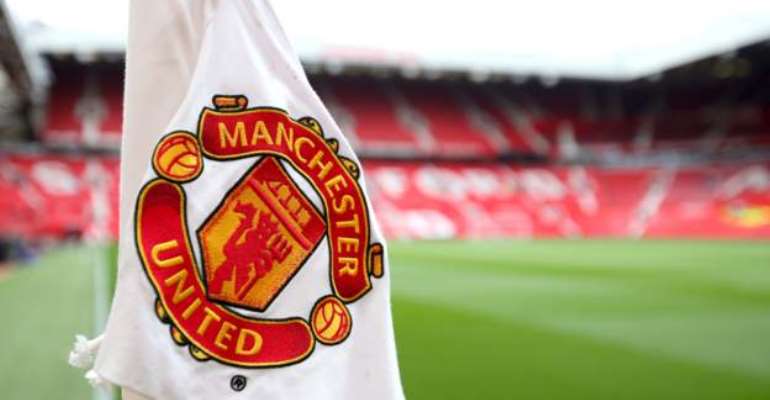 Manchester United lost £70m in the period to 30 June 2020 as a direct result of the coronavirus pandemic.

The figures were outlined in United's 2019-20 financial statement, which took in the period during which English football was closed down completely.

United's overall revenue was down 18.8% from £627.1m to £509m but part of this was due to the club not qualifying for last season's Champions League.

"Our focus remains on protecting the health of our colleagues, fans and community while adapting to the significant economic ramifications of the pandemic," said the club's executive vice-chairman Ed Woodward.

"Within that context, our top priority is to get fans back into the stadium safely and as soon as possible."

English football was halted in March in response to the pandemic and since the restart in June has been played without fans.

In a statement released with the results, Woodward also appeared to be referencing recent talks about 'Project Big Picture' and a European Premier League, both of which have involved United in addition to other major English clubs.

Last week Premier League clubs rejected 'Project Big Picture' - a proposal to reduce the league from 20 to 18 clubs and scrap the EFL Cup and Community Shield. It would also have seen more power transferred to the so-called 'big six' Premier League clubs.

On Tuesday, talks were reported to have taken place over the creation of a new £4.6bn European Premier League, involving the top sides from across the continent.

"We are also committed to playing a constructive role in helping the wider football pyramid through this period of adversity, while exploring options for making the English game stronger and more sustainable in the long-term," wrote Woodward.

"This requires strategic vision and leadership from all stakeholders, and we look forward to helping drive forward that process in a timely manner."

All areas of United's income have been affected but broadcasting revenues were especially badly hit, reducing 41.9% from £240.2m to £141.2m.

The club also confirmed net finance costs had increased by £3.5m to £26m. However, officials have stressed that despite the enormous rise in United's debt, up 132.9% to £474.1m, this was due to a reduction in cash reserves and the principal debt remains unchanged.

United has also announced a six-month extension to their shirt sponsorship deal with Chevrolet, which is now due to expire on 31 December 2021.