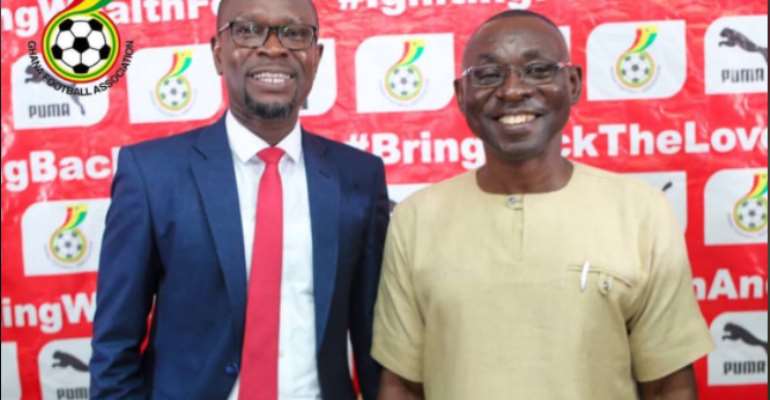 Henry Asante Twum, the Communications Director of the Ghana Football Association has confirmed that talks have started for a possible appointment of a second assistant coach.

Following the appointment of CK Akonnor as the head coach of the Black Stars, veteran coach, David Duncan was named as his assistant for the next two years.

Akonnor lost his first game in an international friendly against Mali but stunned Qatar 5:1 in his game in Turkey this month.

But according to Asante Twum, the Ghana FA have started talks to name second deputy coach.

According to him, the decision will be defended should the move be materialized.

"We're in conversation with Bernhard Lippert whether we need a second assistant coach for the Black Stars or not," he told Kumasi based Nhyira FM.

"Every action taken will have to be defended," he added.

Akonnor and his assistant, David Duncan will play their first competitive match against Sudan next month in the 2022 Africa Cup of Nations [Afcon] qualifiers.

Akonnor has also requested for the services of a physical trainer.

The Ghana FA has tasked Akonnor to end the country's Afcon trophy drought.