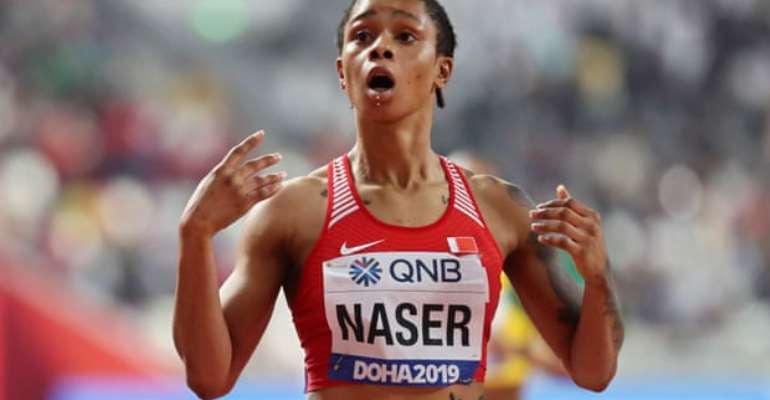 The Bahraini, 22, was provisionally suspended in June after being charged with missing four anti-doping tests.

However, one whereabouts failure was dismissed because the doping control officer went to the wrong address.

As the three other missed tests were not within a 12-month period, they do not constitute a violation.

Naser was found guilty of three whereabouts failures but a missed test on 12 April 2019 was dismissed by the tribunal.

An investigation found the missed test occurred because a doping control officer was confused by numbered car parking spaces at the athlete’s apartment block and accidentally knocked on the door of a nearby storeroom instead of the property Naser was staying in.

With that offence now not included, the other three confirmed whereabouts failures did not occur within the 12-month period required to breach World Athletics’ anti-doping regulations.

The AIU has 30 days in which to appeal against the decision to the Court of Arbitration for Sport.

“This was a case very much on the borderline and we hope the athlete will learn from the experience and heed the AIU’s warnings,” it said in the tribunal’s decision.

Athletes guilty of whereabouts failures could face two-year bans depending on the degree of fault.

She was born in Nigeria but switched allegiance to Bahrain in 2014 and is first Asian woman to be world champion in the discipline.

Akufo-Addo Has Turned Ghana Into 'Hell-Hole Instead Of Parad...
2 hours ago