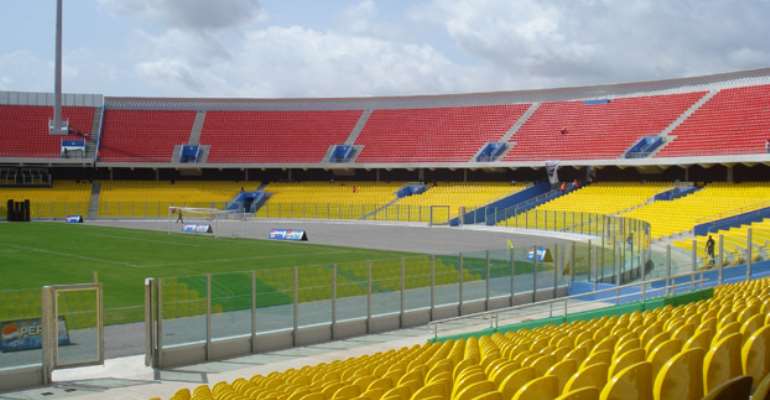 The National Sports Authority [NSA] have withdrawn their outrageous charges on clubs for using the Accra Sports Stadium ahead of the new Ghana Premier League.

The NSA on Tuesday, October 20 attracted a lot of backlash for claiming Asante Kotoko and Hearts of Oak will pay GH¢20,000 per game for using the edifice.

The two giants will be using the facility for the upcoming 2020-21 season.

For Hearts, it is their home grounds, but Kotoko have adopted it because the Baba Yara Stadium in Kumasi is undergoing renovation.

A statement from the NSA categorising matches from A to C said, matches between Hearts and Kotoko is under category A, and matches involving these two clubs against any other opposition are grouped under category B and the home team will be made to pay GH¢20,000.

Other clubs such as Inter Allies, Legon Cities and Great Olympics and other Division One Clubs that will be using the venue has been categorised at C and these clubs shall pay GH¢15,000 for the venue.

But after criticisms on the statement issued on Tuesday, the NSA have withdrawn their statement.

Below is the full statement issued on Wednesday morning.