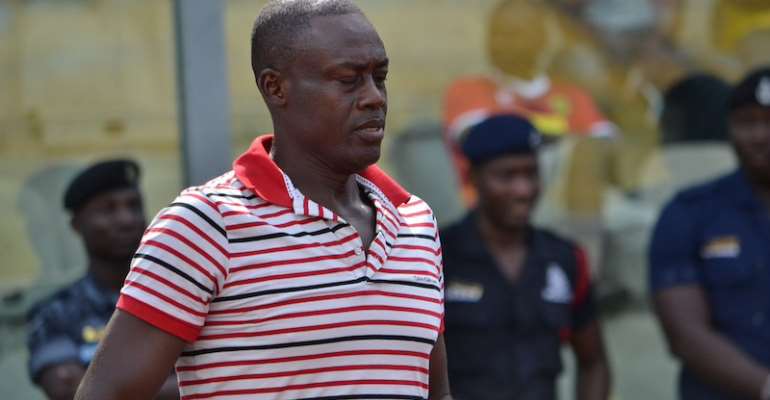 Former Asante Kotoko gaffer, Michael Osei has disclosed that he agreed to take over Star Madrid FC as the head coach of the team after he was introduced to the vision of the owner, Nana Appiah Mensah.

The ex-footballer was appointed as the new head coach for the Division One League club shortly after the Zylofon Media owner took charge of the team.

“Before Nana Appiah Mensah came to recruit me, I looked at his vision, where he wanted to take football [with his club] and how he wanted to support football.

“I believed in the vision because I thought if I come to Star Madrid I will be part of that vision”, Coach Michael Osei shared.

Although a number of Premier League clubs have tried to recruit the tactician in the past year, he has decided to continue with the project at Star Madrid FC.