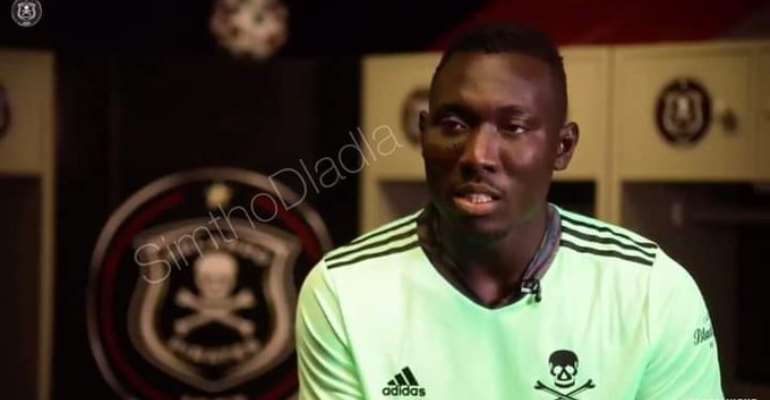 The 26-year-old has signed a three-year contract with the South African giants.

Ofori, who moved to the PSL from Ghana Premier League side, Wa All Stars has been a long-term target for the Buccaneers since establishing himself as one of the leading stoppers in Africa with United and the Black Stars.

“I am very happy to be here. It is a dream for me to be a part of this exciting squad and to work with the technical team,” Ofori said upon his official unveiling.

“I also look forward to meeting my new teammates and being part of this exciting new project.”

Ofori has featured 85 times in the South African top-flight, keeping 29 clean sheets whilst conceding 80 goals and is expected to assume the number one spot over Wayne Sandilands this season.

As part of the deal, left-back Tebogo Tlolane will return to The Team of Choice on a season-long loan deal after enjoying a stint in KZN last season.