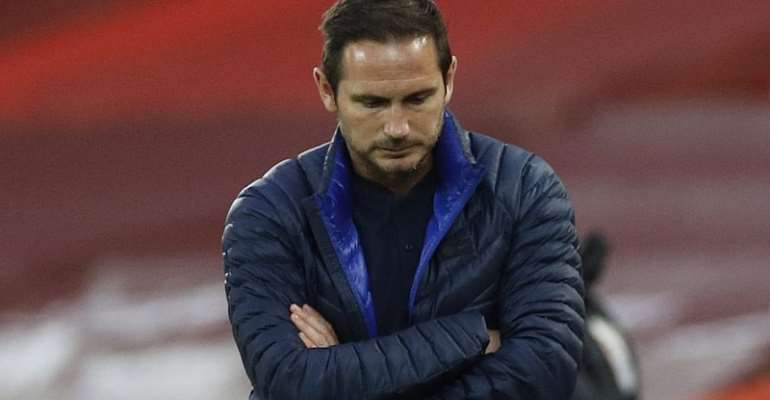 Chelsea manager, Frank Lampard has defended his team’s defensive record this season ahead of Tuesday’s Champions League tie against Sevilla.

Chelsea kick off their Champions League campaign off against the Europa League winners at Stamford Bridge having conceded nine goals in five Premier League games.

They twice surrendered leads in the 3-3 draw against Southampton on Saturday. Lampard accepts there is an issue at the back but says his side are conceding in high numbers despite allowing a relatively low amount of shots.

“I keep talking about the need for work and how things can take time. We’re playing with new players and it’s understandable to have moments where I talk about game management,” he said.

“It has to be worked on with time. It’s a lesson to be learnt. I’m aware of the stats and the other stat is we’ve conceded second least shots.

“It’s something we’re aware of with our recruitment and on the pitch with the players to make sure we set up well.”

Chelsea welcome Sevilla to the Stamford Bridge on Tuesday and will be looking to improve on last season’s performance in the competition, with the arrival of their new signings.