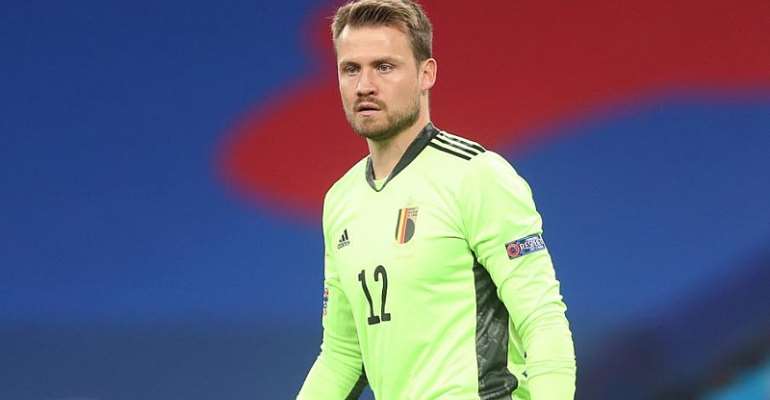 The four have all tested positive for the novel coronavirus.

Their first-choice goalkeeper, Simon Mignolet, who kept goal for Belgium in last week’s internationals, plus teammates Odilon Kossounou and Michael Krmencik, as well as CEO Vincent Mannaert, were left behind when the squad travelled on Monday, the club said in a statement.

Brugge have also been hit by injury to Ivorian defender Simon Deli in Saturday’s 1-1 draw at Standard Liege and the international also misses their opening Group F match.

“The infected players were immediately quarantined. None of them are displaying any symptoms,” said Monday’s club statement.

“We are still going with a good feeling to Zenit, even if there are a few of our important teammates who had to stay at home,” captain Ruud Vormer said on Twitter.