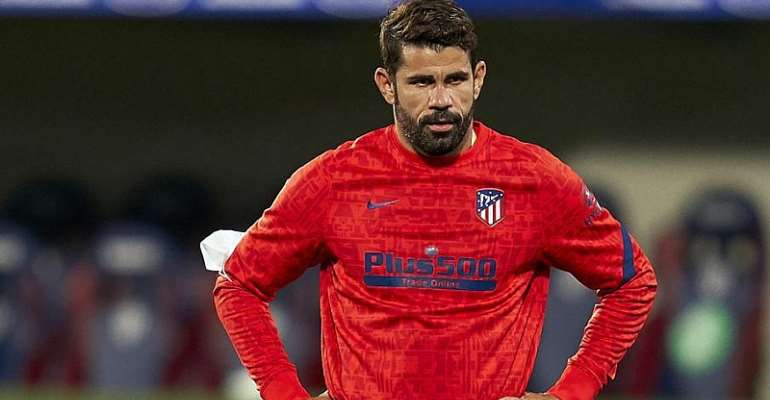 Diego Costa will miss Atletico Madrid's Champions League opener against Bayern Munich after the LaLiga club confirmed on Monday that the striker had suffered a thigh injury.

In a statement, Atletico said that tests "confirmed he has suffered a muscle injury in the left thigh", meaning that he will not play in Wednesday's trip to Bavaria.

Atletico did not specify for how long the 32-year-old would be absent due to the knock, which forced him off the field during his side's 2-0 win at Celta Vigo on Saturday.

The Brazil-born Spain international's place alongside summer signing Luis Suarez in the Atletico attack is likely to be filled by Joao Felix for the match at the Alianz Arena.