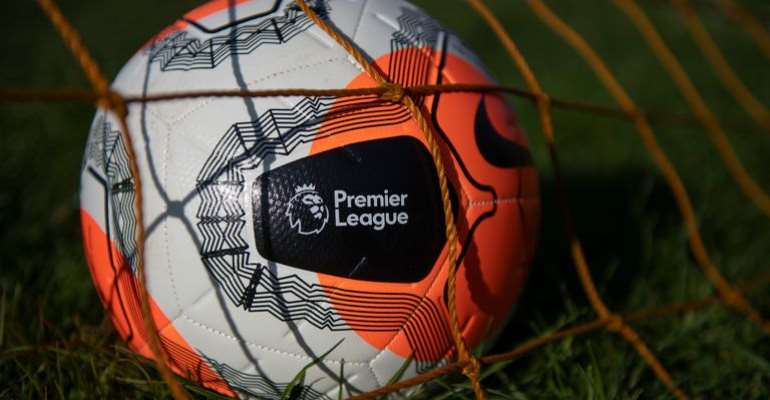 The Premier League said on Monday that eight people had returned positive results in its latest round of Covid-19 tests conducted on players and staff last week.

The league said the individuals who had tested positive for the novel coronavirus would now self-isolate for 10 days.

"The Premier League can today confirm that between Monday 12 October and Sunday 18 October, 1 575 players and club staff were tested for Covid-19. Of these, there were eight new positive tests," the Premier League said in a statement.

A total of 42 people have tested positive for the virus in seven rounds of testing since the new campaign began on 12 September.

There have been more than 750 000 Covid-19 infections and over 43 000 deaths in the United Kingdom, according to a Reuters tally.