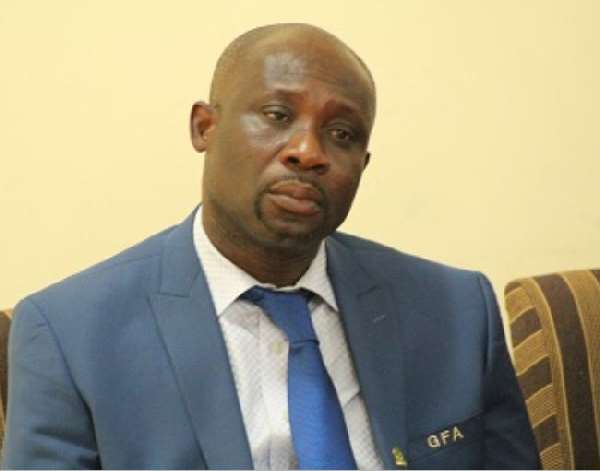 The outspoken football administrator passed away on Thursday night at the Ridge Regional Hospital in Accra after battling an illness for a while.

Speaking to Hot FM, a downhearted George Afriyie has mourned with the family of the Berekum Arsenal owner as he extends a message of solidarity in the difficult moment.

“I had a call from Yakubu Moro's wife that he was not feeling well I visited him at the hospital and we were hoping he will be fit but unfortunately he is gone.

“Am very sad about Yakubu Moro's death he was a father and brother to me in and outside football.

“I extend my condolences to the entire family of the late Alhaji Yakubu Moro”, the former GFA vice president said.

Meanwhile, clubs, other football administrators, and plyers have joined in to extend a message of condolence to the family of Alhaji Yakubu Moro.