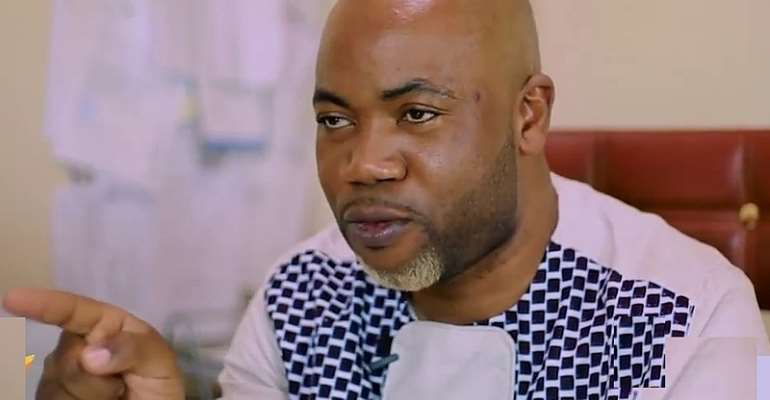 The Ghana Paralympic Committee has named its president, Mr Sampson Deen to serve on the Local Organizing Committee (LOC) for the 2023 Africa Games Africa Para Games.

According to a statement signed by Peter Adjei, the Secretary-General of the National Paralympic Committee NPC, they have named their president Mr Sampson Deen to serve on the Local Organizing Committee for the event because it is the highest decision-making body for the Games and needs to be represented by the highest officer.

He disclosed that the winners will qualify for the Paris 2024 Paralympic Games.

According to Adjei hosting the Games in Ghana is an opportunity for more disabled athletes to show their skills and talent and qualify to represent Ghana at the major Games in France.

He revealed that Ghana has been given the nod to stage a six-nation invitational Para Powerlifting Championship programme in February 2021, Countries expected to participate are Russia, Cote d’Ivoire, Gambia, Togo, Nigeria, Sierra Leone and Russia.

A nine-member committee for the organization of the event dubbed the African Olympics has already been named.

Kumasi and Accra have been set as the two main cities to host the event which will be the thirteenth edition.