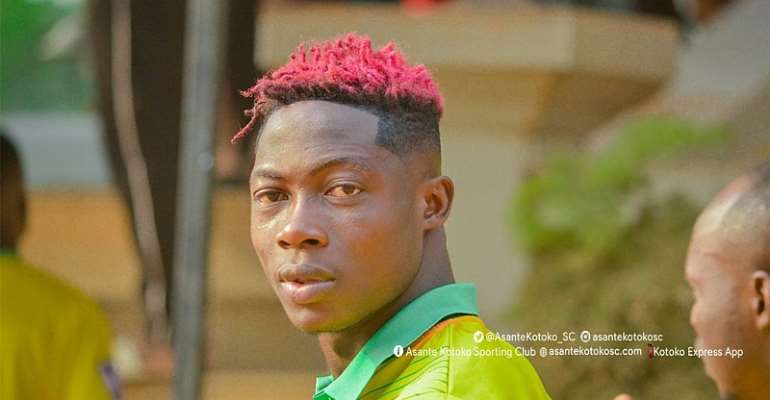 Medeama Sporting Club President, Moses Armah, has assured that midfield kingpin Justice Blay will not be sold this transfer window.

Blay has been constantly linked to Asante Kotoko following his impressive loan spell at the club during the 2019/20 Ghana Premier League season.

Negotiations between Medeama and Kotoko have dragged for months, with the Tarkwa based side insistent on Kotoko paying their reported $290,000 asking price.

Medeama President, Moses Armah, has now confirmed that any proposed move in relation to Blay to Kotoko is now off.

“We were negotiating with Kotoko for his transfer, but we couldn’t agree a fee,” he said.

"If we are to sell him, we would need time to get an adequate replacement.

"We are not in a hurry at all. We are also building to be one of the greats in Africa.

"So for now, Blay is staying. He’s in Tarkwa with us,” he added.

The talented midfielder returned to Medeama after the 2019/20 season was called off due to coronavirus.

The 28-year-old midfielder emerged as Kotoko’s best player in the league, bagging five man-of-the-match awards, with one coming against Hearts of Oak whom he helped Kotoko to beat 2-1 at the Accra Stadium.

Blay also played an integral part in the Black Stars B team that participated in the 2019 WAFU Cup tournament in Senegal but were runners-up to tournament host, Senegal, after losing the final match through a penalty shootout after a 1-1 draw in full time.